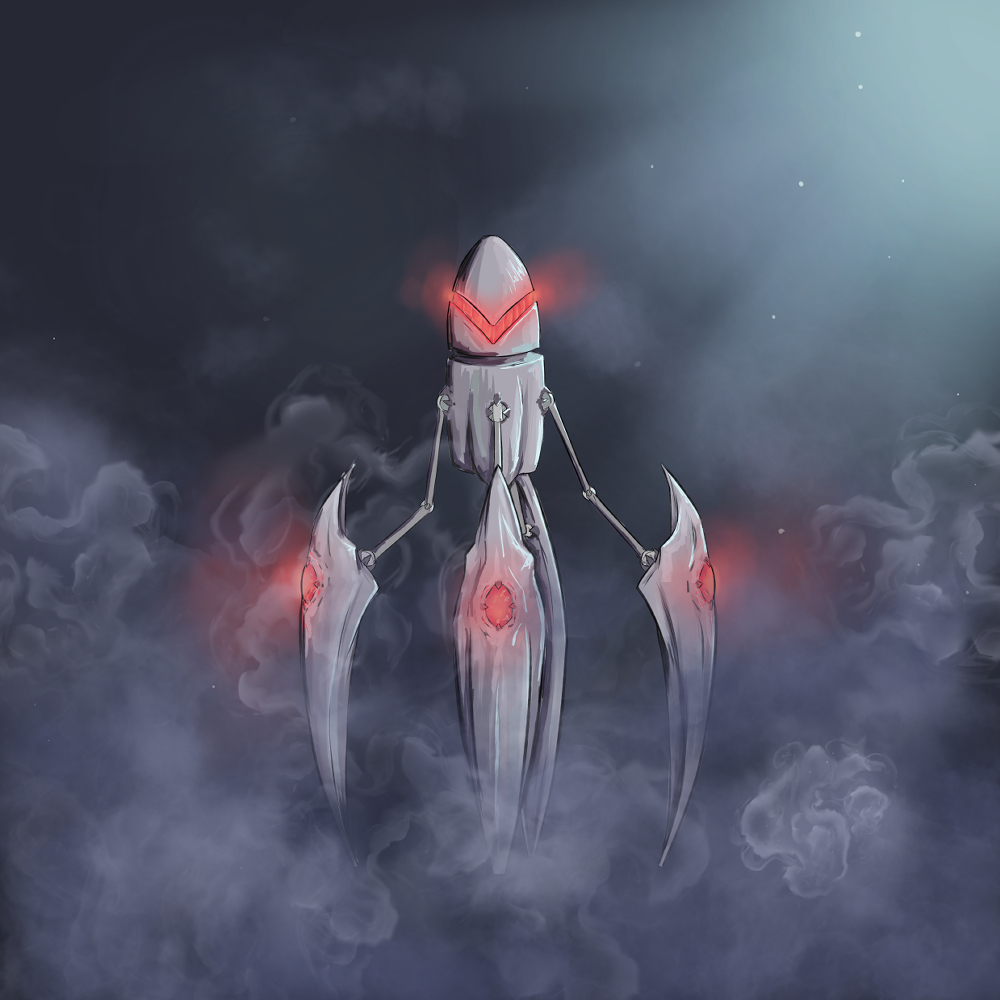 The Robotic Imperium fields a fleet designed on cold logic. Since fighters have been demonstrated on the battlefield to be superior to torpedoes, the Robot fleet consists mainly of carriers and support craft, with a single vessel designed for optimum minelaying. Since heavier ships fare better in combat, the Robot fleet features massive construction. Since heavy ships require more fuel to move, most Robot ships are equipped with large fuel tanks. Everything is logical; everything is standardized. Excessive flexibility would impair efficiency and so it is eliminated.

Robotic strategy is likewise modeled on logic, and is, moreover, complemented by the Robot racial abilities. The Robots are one of three races with the capacity to construct fighters aboard ship, which grants them a tremendous strategic and logistical advantage. Additionally, their knowledge of subspace parsing combined with an instinctive facility with networks makes the Robots extremely efficient minelayers, permitting them four times as many mines per torpedo (when laid in their own identity). Their Golem Class Baseship is one of the most massive ships in the game, and is among the most feared of the supercarriers in ship-to-ship battles (though it does fare poorly against some fully armed starbases).

In addition to the Golem, the Robotic Fleet also includes a variety of light and medium carriers, permitting wide variation in combat. They also can produce the Cat's Paw Class Destroyer, an inexpensive yet highly capacious minelaying vessel, and the Pawn is the only Advanced Bioscanner in the entire cluster. 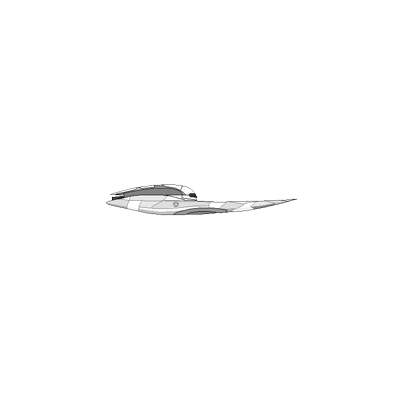 The Cat's Paw is the primary torpedo vessel produced by the Robots. It has only a moderate armament suite, but when combined with its massive cargo hold this makes it a highly efficient minelayer. 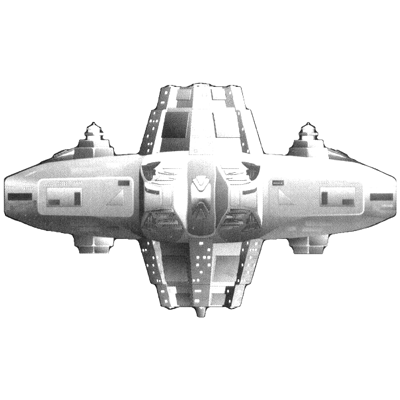 The Golem Class Baseship is a very powerful heavy carrier. It combines ten fighter bays with six beam weapon slots, making it one of the most feared combat vessels in the cluster.