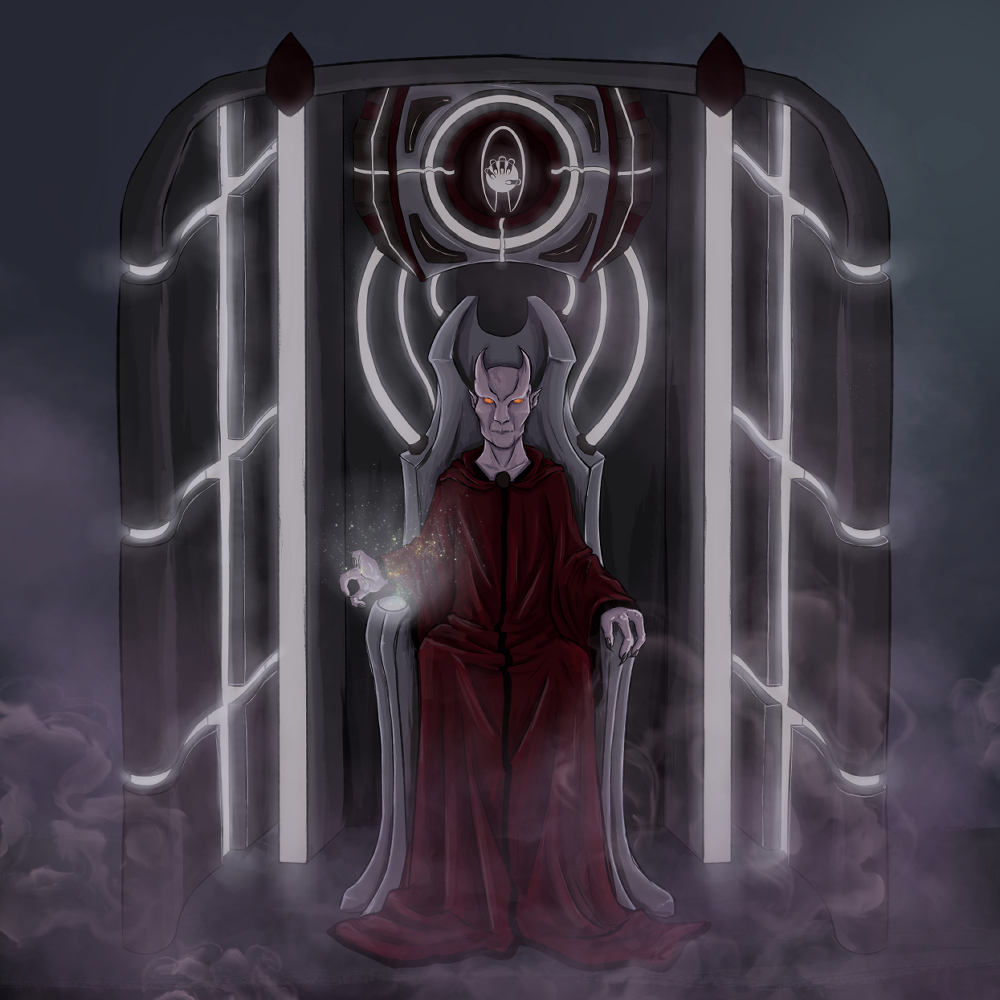 The Evil Empire is a highly efficient and militarized society designed to quickly and effectively prosecute war to its logical conclusion. While often accused by other factions of being evil in truth rather than just in name, Imperial generals will respond that, as with many of the truths we cling to, this depends greatly on one's own point of view. Surely order is to be preferred over the mindless destruction brought by chaos, and exercising a ruthless efficiency is the most sensible method for bringing a war to a swift and positive end.

Indeed, their fleet is constructed with this very goal in mind. The Imperial Battlecarrier, the Gorbie, is the largest and most heavily armored fighter carrier in the universe. Additionally, the Empire can construct the Super Star Destroyer, a vessel designed to capture enemy planets and starbases intact by dropping only a small strategic assault force.

Disdaining torpedoes as inefficient, their fleet contains only a single utility frigate. Instead, the Empire relies heavily on fighters, using streamlined starbase production lines to cheaply resupply their navy. They field a variety of fighter transport vessels; certain more advanced factions also have the ability to efficiently transfer fighter complements between bases and carriers.

The captains of all Imperial ships can use the mysterious Dark Sense to detect enemy planets and starbases. Some believe this to be a mystical psychic sense; others contend that this is superstitious nonsense, the information merely the result of a pervasive yet highly secret intelligence network. Whatever the actual mechanism, nothing can hide a planet from the power of the Dark Sense ... except that, for some unknown reason, the Rebels are completely invisible to it. (These aren't the Rebels you're looking for.) The Evil Empire also has the ability to deceive enemy bioscanners (though not Rebel ones. Move along.) Any report generated will have partially correct information, but a random race may be substituted.

The ruthlessness imparted by Imperial command training can be exercised to force even large Imperial warships into a debris disk. Bear in mind that this is by no means safe, but the ships gain some measure of protection by virtue of their training. 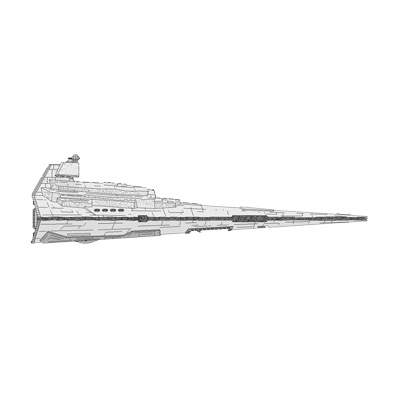 The Super Star Destroyer is a light carrier with a decent mass, several beam weapons, and a handful of fighter bays. Its main use, however, is in conducting the Imperial Assault mission, which can use a mere 10 clans to capture an enemy base and planet intact. This starship is immune to planetary attacks. 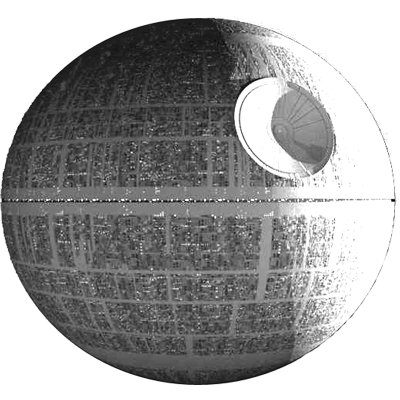 The Gorbie Class Battlecarrier is the heaviest and best-armed carrier available. It can stand against any ship in the game. Its two weaknesses are a cargo hold that is merely acceptable and a vast mass -- an advantage in combat but hugely expensive to move in terms of fuel consumption.