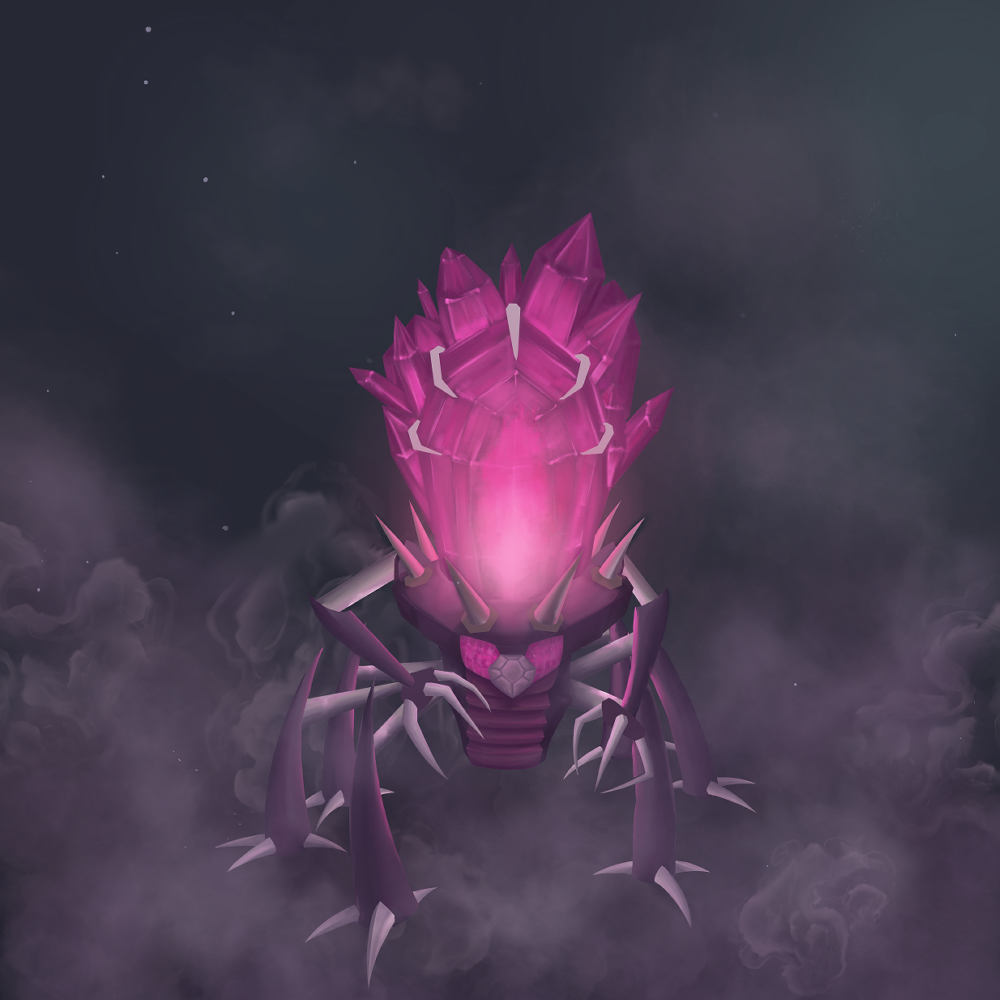 The Crystal Confederation is a union of the silicon-based life forms in the Echo Cluster. Their forms are strange and even repulsive to most of the other races, and vary between limbless polyhedrals with glowing eyes, animate menhirs and monoliths, and multi legged exoskeletal entities similar to arachnids. They have a highly advanced society and are extremely adaptable and cosmopolitan in nature.

While the Crystals do field a highly flexible fleet, their main strength lies in their ability to produce and navigate through their dreaded web minefield. They use these fields to trap enemy vessels, drain them of fuel, and then tow capture their powerless victims. This grants them the ability to pursue potential victory through numerical fleet dominance.

Since silicon-based life forms prosper in high temperatures, the Crystals have developed a vessel that will turn planets into deserts. The Onyx Class Frigate will gradually warm any planet it orbits until a temperature of 100°W is reached. In addition to benefiting Crystal colonist populations, this renders the world unsuitable for most other life forms, lending a new and literal meaning to the term "scorched earth".

The flexible nature of the Crystal fleet makes it individually less efficient, and therefore often less effective in single-ship actions or against equal enemy numbers. Crystal fleets often find themselves vulnerable to large enemy concentrations as a result, and often rely instead on captured warships to perform the bulk of their combat actions. 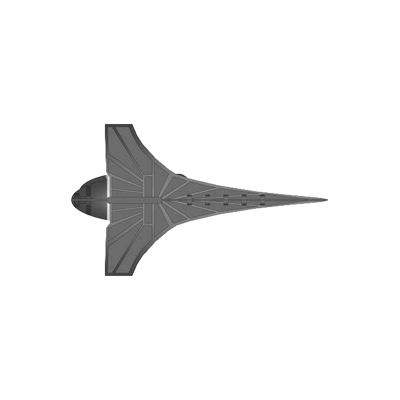 The Emerald Class Battlecruiser is the workhorse of the Crystal minelaying fleet. It combines a large fuel tank with a sizeable cargo hold, has a decent amount of weaponry, and is sufficiently massive to take on most small ships with ease. 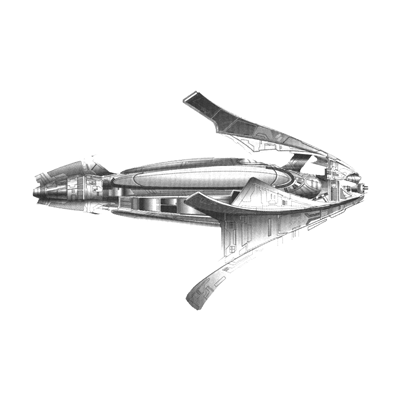 The Crystal Thunder Class Carrier is a powerful medium carrier, lightweight and inexpensive. Six beam weapons and eight fighter bays make it a threat to any but the heaviest enemy ships, and it is especially versatile as part of a larger fleet.