Empire of the Birds 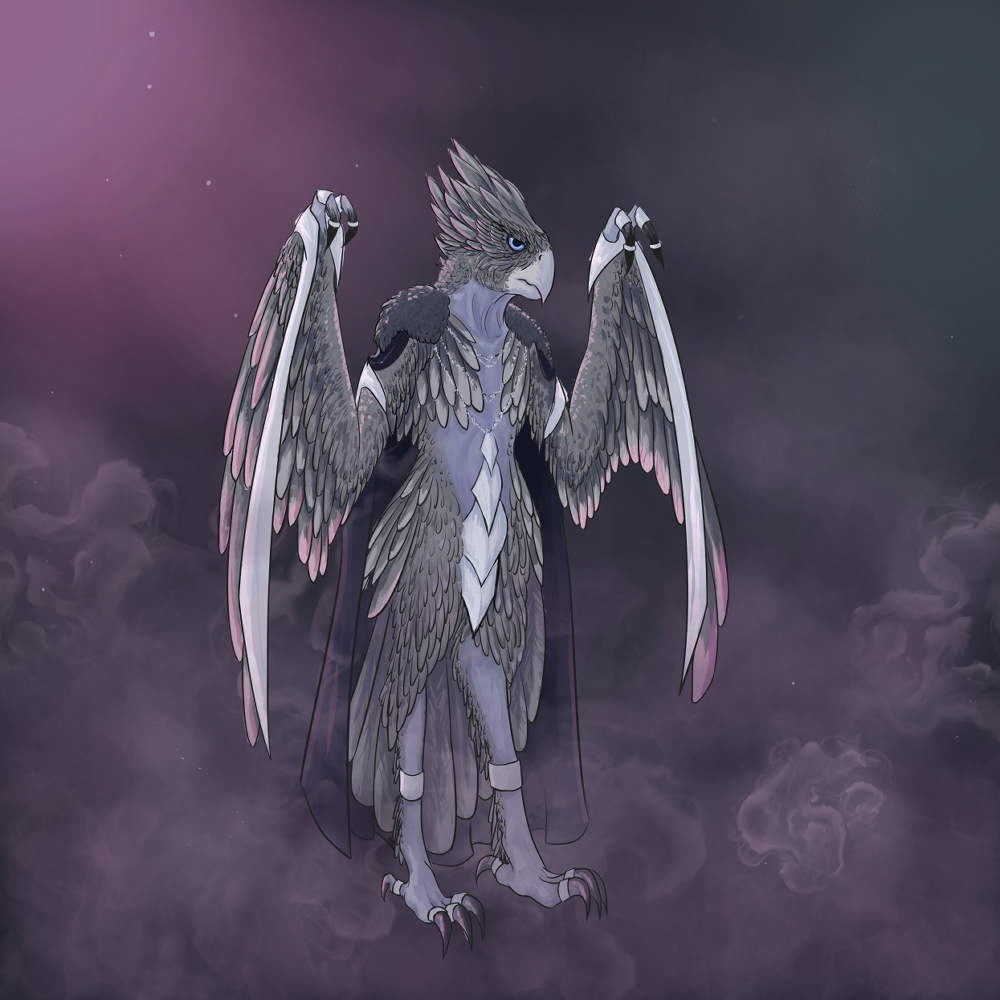 The Bird Empire have an ancient, advanced, and highly structured civilization. Their claim of descent from Avian forebears cannot be confirmed either through archaeological evidence or genetic testing, but appears likely. Due to the intense secrecy and many layers of duplicity in their internal archives, very little is known about their past. Even by them. Whatever the truth, the Empire paints their ships to look like giant birds so that they can make low passes over planets and really scare the pants off the native population before landing and jumping out in their armored suits and invisibility cloaks to take over the world. While this grants them no noticeable ground combat advantage, it does seem like it could be fun.

Whatever the Bird fleet may lack in firepower, they make up for in sneakiness. The majority of their war fleet is equipped with cloaking devices, including the only cloaking battleship in the game, the Dark Wing. This grants them a degree of tactical superiority due to the Priority Intercept Attack, especially as they are both immune to Lokis and can construct a few starships equipped with Advanced Cloaking Devices , which can be used to evade even the effects of ion storms.

Bird ships are very good at spying on enemy planets. They can use their Super Spy mission to get a secret report that contains the enemy's planetary Friendly Code; however, 20% of the time the enemy will catch the spy team and be warned that the Friendly Code has been discovered. They can also sometimes change these Friendly Codes in order to gain economic, logistical, or even tactical advantage. (Some factions of the Bird Men have access to a more powerful aspect of this ability. )

One little-known ability of Bird ships is that, if they have beam weapons and zero fuel aboard, they are immune to planetary attack. 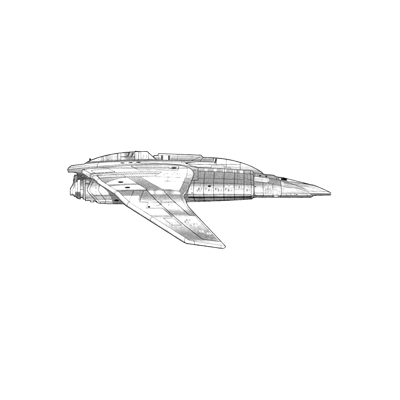 The Resolute Class Battlecruiser is the workhorse of the Bird fleet. It combines a large fuel tank and cargo hold with sufficient weaponry to scratch the shields of even the heaviest carriers, and its Advanced Cloaking Device is the envy of the Echo Cluster. 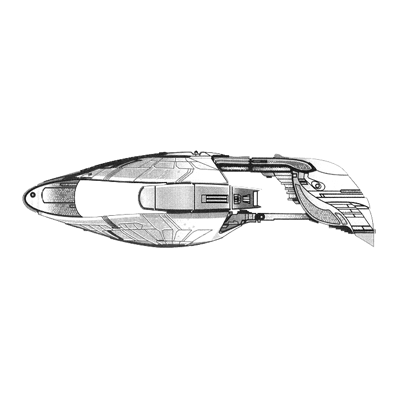 The Dark Wing Class Battleship is the only cloaking battleship in the game. With ten beam weapons and eight torpedo tubes, it is also one of the more powerful. It does have rather a small fuel tank, but (by way of partial compensation) the Advanced Cloaking Device with which it is equipped uses no Neutronium to maintain the cloak.