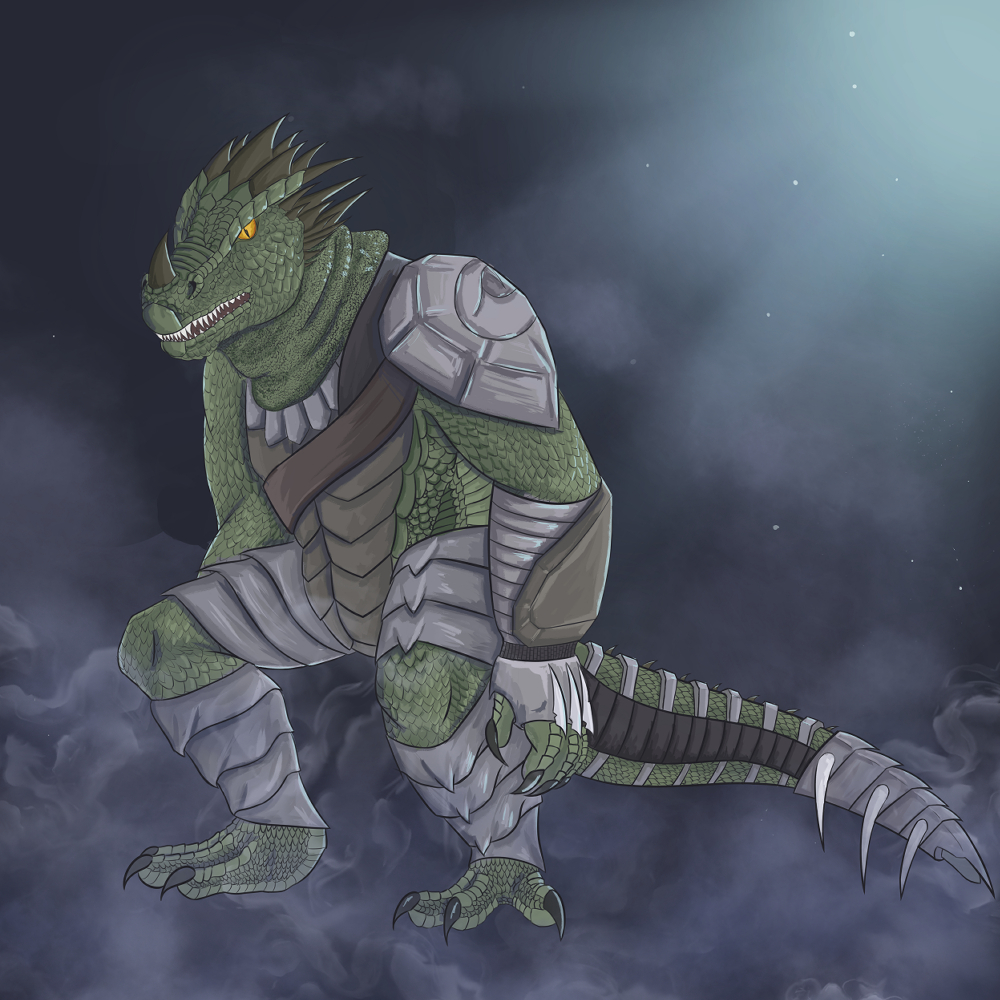 The Lizards are an alliance of different races of large boulder-throwing lizard men with big nasty teeth. They are physically strong and powerful, and their skin acts as tough natural armor. Their resulting ground combat advantage permits the Lizards to take over colony worlds by landing enough colonists behind enemy orbital defenses. Their immense strength also makes them very good at extracting minerals from the ground; Lizard mineral mines produce twice the minerals as any other race. Likewise, their HISSSSS! mission can grant them a tremendous economic bonus.

Some small Lizard ships can cloak , and the Lizards can also build the Loki Class Destroyer, which can decloak all ships within 10 light-years. These, combined with their Loki Immunity, grant the Lizard Alliance a degree of cloak superiority, and their ground combat advantages when combined with cloaking vessels make them a serious threat.

In addition to their stealth bonuses, the Lizards are no slouch in fleet battles. Due to the tough Lizard crews, their warships have greater durability in combat. Because of this, stacked squadrons of T-Rexes and Madonnzilas can face the larger and more expensive ships of other races on somewhat even terms.

In addition to the T-Rex and Madonnzila, the Lizard fleet also includes a selection of utility warships in addition to medium and light special purpose vessels. Notable among these is the Loki, which can reveal most cloaked ships. 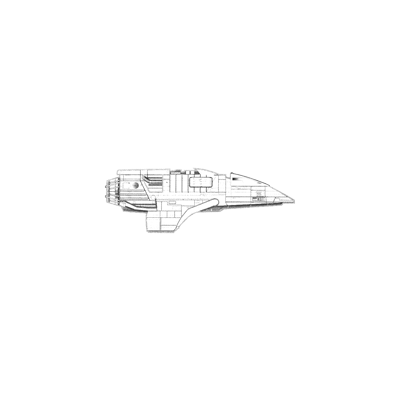 The Lizard Class Cruiser is the workhorse of the Lizard cloaking fleet. It combines a large fuel tank with a sizeable cargo hold, has a decent amount of weaponry, and is sufficiently massive to take on most small ships with relative ease. 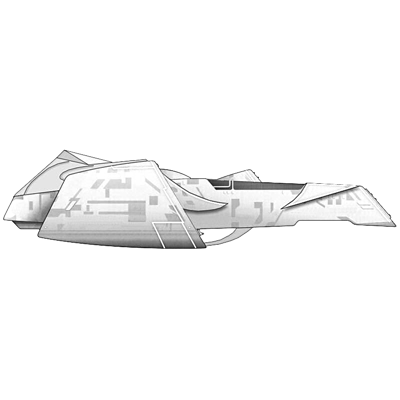 The T-Rex Class Battleship is one of the lightest battleships in the cluster, but when fought with a Lizard crew it is extremely durable. Ten beam weapons and five torpedo tubes combine to make it a highly effective vessel, especially as part of a larger fleet.