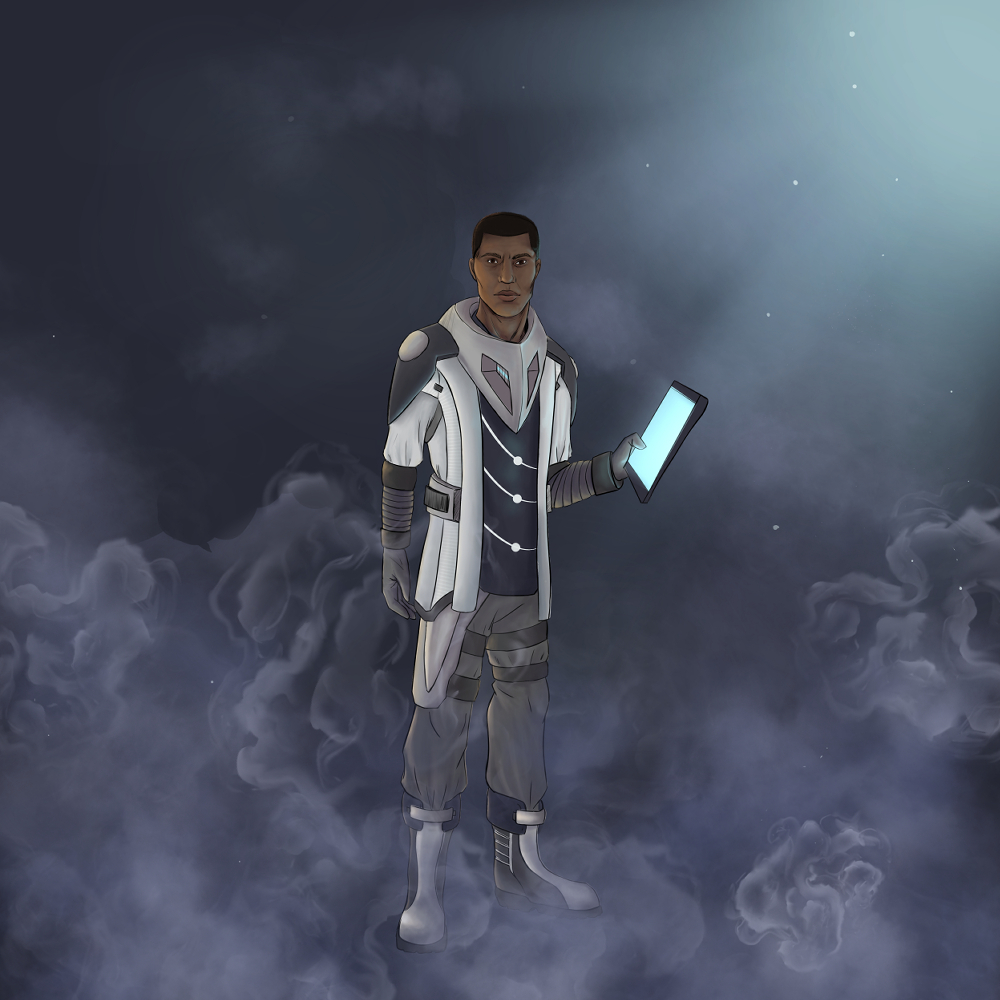 The Solar Federation may have been founded on Earth, but over time it has come to embrace a wide variety of races and cultures from across the stars. They have become a highly inclusive people with a scientific bent and natural gifts for engineering, improvisation, and luck. While many races find their highly structured form of government intrusive and confining, others delight in the cosmopolitan nature of their society.

Between their Super Refit ability and the Federation Crew Bonus, the Federation has tremendous advantages in combat, and the economic benefit granted by their efficient tax system is equally useful. Even with their governmental restrictions on mining (for environmental reasons), they are a major logistical powerhouse. However, despite the awesome combat power of their Nova-Class Super-dreadnought, the Federation is held back by the absence of a supercarrier in their arsenal. As a result, many experienced Federation commanders rely on diplomatic and trade opportunities to provide them with a path to victory.

In addition to the Nova, the Federation fleet also includes a wide variety of warships in addition to medium and light special purpose vessels. Notable among these is the Loki, which can reveal most cloaked ships, as well as the two terraforming starships described below. 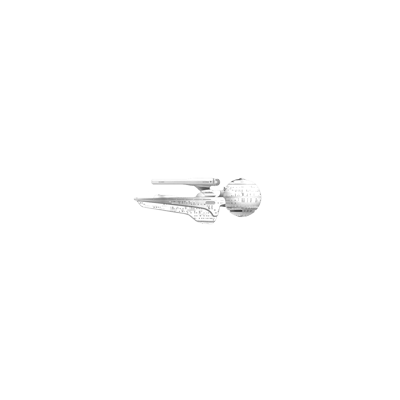 The Bohemian Class Survey Ship is a science vessel capable of heating a planet one degree per turn until it gets to 50, an ideal temperature for most colonists. 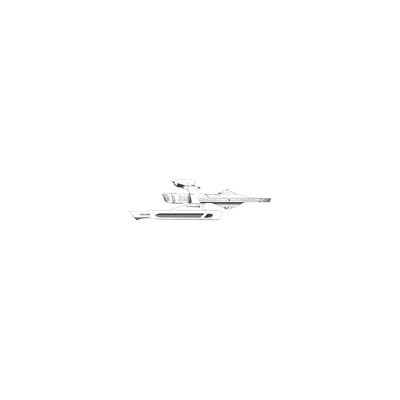 The Eros Class Research Vessel is a science ship capable of cooling a planet one degree per turn until it gets to 50, an ideal temperature for most colonists.