The Cyborg are a networked race of upgraded life forms, half living and half machine. While isolated individuals and small groups have been known to show some initiative and independent thought, their civilization nevertheless operates largely as a collective, foregoing individuality in favor of the efficiency of the whole. As an adjunct to this, they recruit new members from compatible native populations, individually upgrading their bodies and assimilating them into the gestalt.

This practice of assimilation grants the Cyborg a tremendous advantage in numbers, but due to the harmonic effect of discontent on collective efficiency, they are limited to a 20% maximum tax collection on any population. The benefits are several, however; the superior computational force of the gestalt permits the Cyborg the ability to repair their vessels without a space-dock or supplies, and they also can salvage materials from any destroyed enemy craft.

While the Cyborg fleet contains a variety of hull styles and technologies absorbed from other civilizations, their true strength lies in their giant Cube Ships and the massive logistical advantage of the Chunnel network created by their unique Firecloud Class Cruiser, described below. 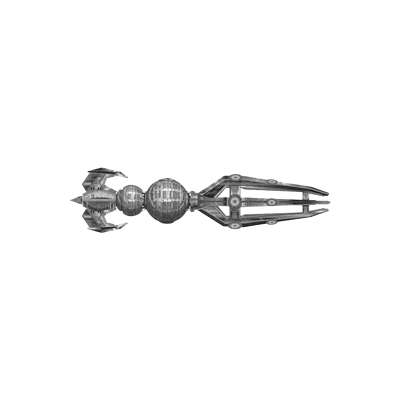 The Firecloud Class Cruiser is unique in its possession of a Chunnel device. A pair of Fireclouds can open a portable wormhole, a temporal rift of tachyon energy in the shape of an unstable tunnel. One Firecloud, along with all friendly vessels in the same spot, can follow this tunnel vast distances in an instant, which makes this vessel one of the most useful logistical tools in the Echo Cluster. 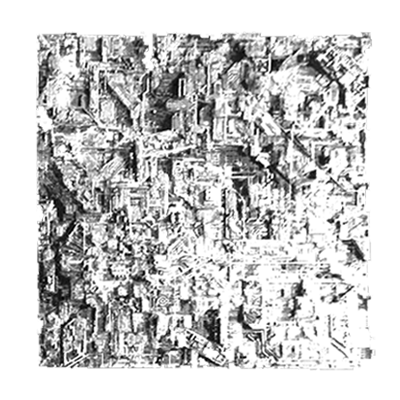 The Biocide Class Carrier is one of the deadliest combat vessels in the game. It can destroy smaller vessels with ease and can stand toe-to-toe with any other ship. A large cargo hold and a massive fuel tank combine to make a nearly perfect design.