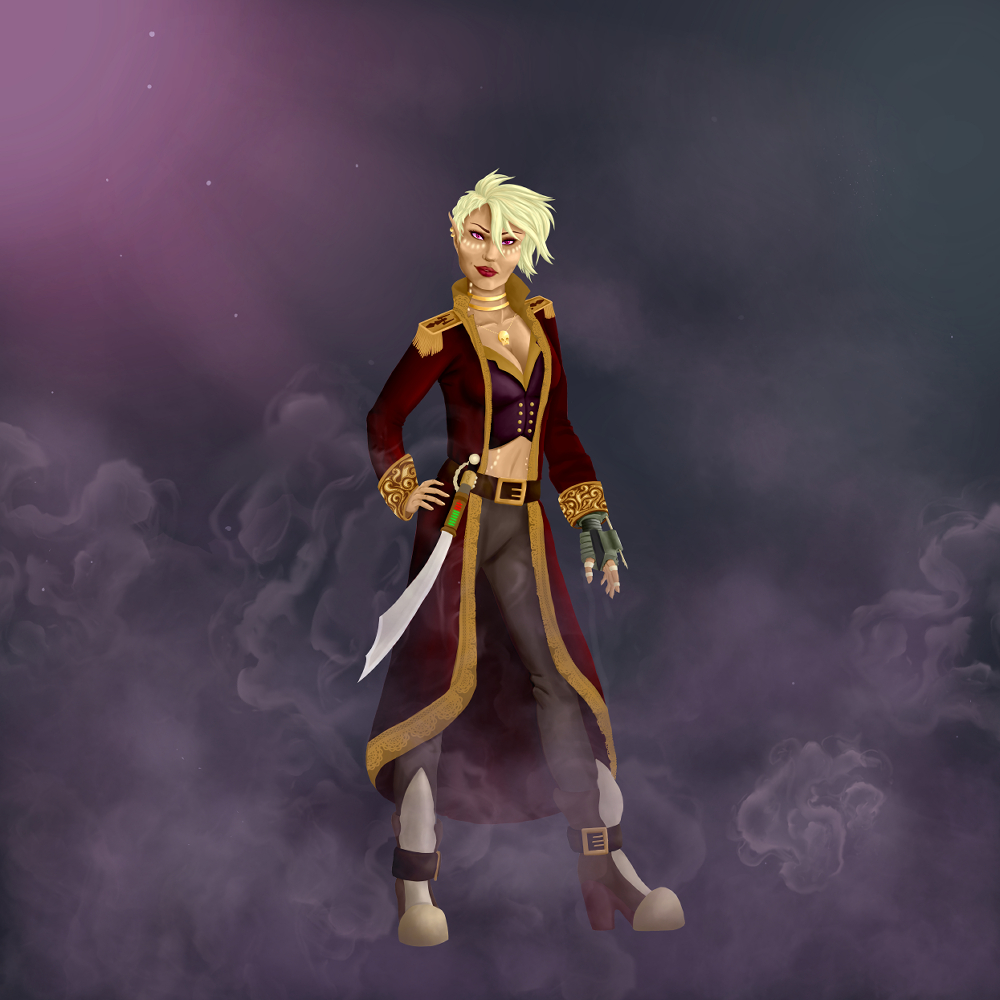 Some have "Letters Of Marque" from a recognized government, or call themselves "Private Men Of War"; others truly are the merest pirates, vile and without honor. The Privateer Bands encompass all types in their armada. Their common bond is a detestation of taxation and tyranny, and they use their fleet of small ships with such flexibility that, properly managed, they can be one of the most feared and effective powers in the Echo Cluster.

The more punctilious may call it "commerce raiding" or "liberating enemy supplies", but however it's termed, the main weapon of the Privateers is theft. Any Privateer vessel with equipped beam weapons can rob enemy ships of fuel and cargo before they can act the following turn; any ship locked in tow by a qualifying Privateer can be automatically captured even without the help of a Starbase.

Without the ability to capture enemy vessels, the Privateer fleet would be quite weak indeed. They boast only a medium carrier and no battleships; the Privateer Bands specialize in small, light craft perfect for commerce raiding or cloaked robbery. Their beam weapons are specially tuned to better damage enemy crews, but this is rarely of use in a pitched fleet battle. This is balanced somewhat by the low cost and (especially) the high speed of their vessels; three are equipped with Gravitonic Accelerators, which travel twice the distance as standard engines.

The combined power of these advantages make the Privateer Bands rightly feared by the great powers of the Echo Cluster. Their speed and economic benefits are such that a truly skilled player can speed to dominance before the more ponderous races have a chance to properly react. 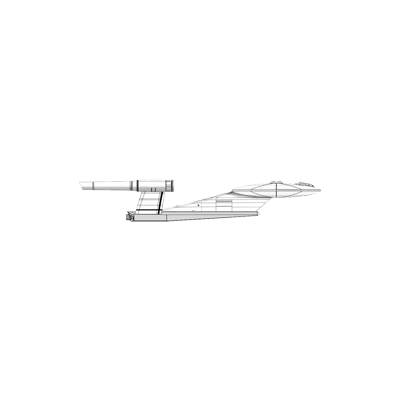 The Meteor Class Blockade Runner is a very light interceptor, armed and equipped to act as an independent commerce raider. It makes a highly efficient cloaking robber, and Gravitonic Accelerators permit it to move at an exceptional speed. This vessel therefore can also be used to tow freighters around, which gives the Privateer Bands a tremendous advantage in internal logistics. 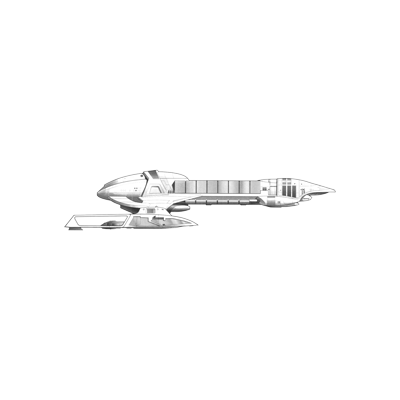 The Lady Royale Class Cruiser is a lightly-armed gambling ship designed primarily to generate MegaCredits from customers. The Privateers in particular can make excellent use of the large fuel tank in rob traps.