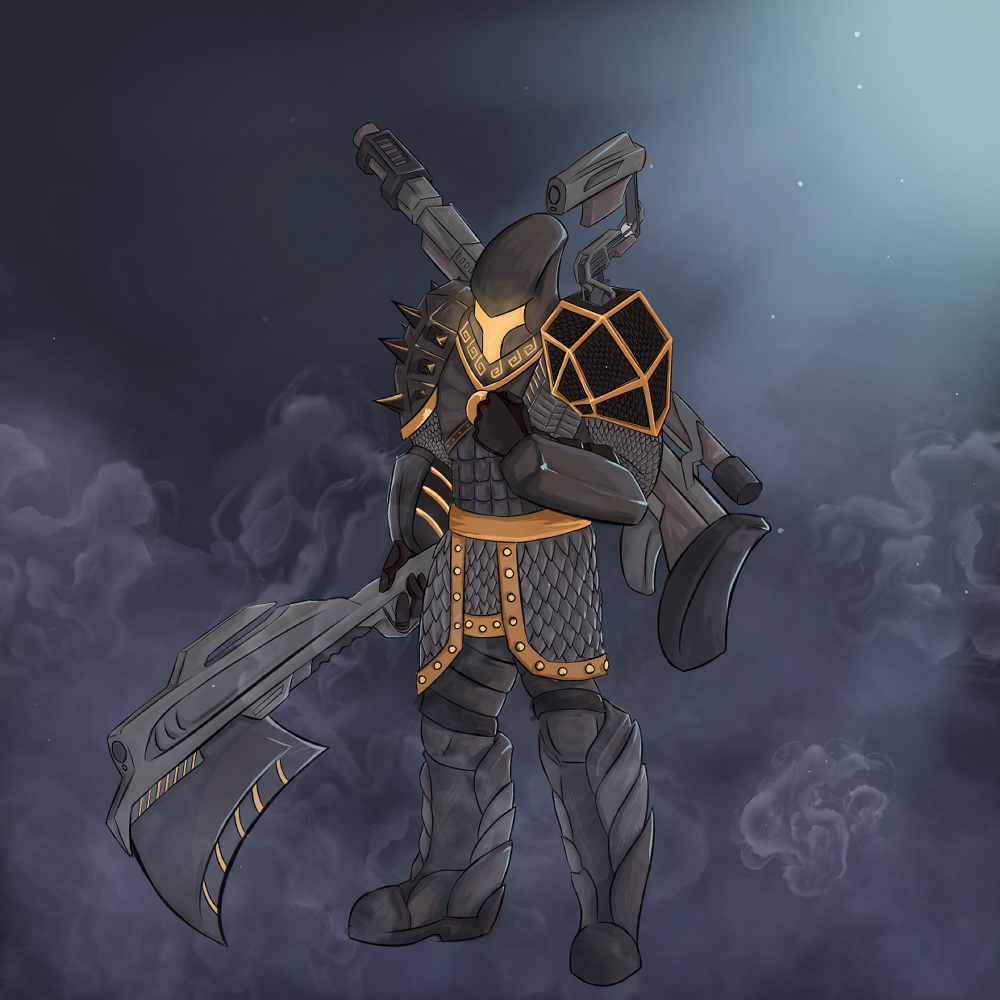 The Fascist Empire is founded on a highly militarized nationalist philosophy. "Strength Through Unity" is their motto, symbolized by a bundle of rods; where one alone will break, many together will hold firm. This philosophy is exemplified in their fleet composition, which features one of the weakest battleships in the Echo Cluster. It could not face battle without squadrons of support vessels.

The spirit of self-sacrifice and individual heroism for the benefit of the State has perfused the Fascist military, especially the cloned warriors that make up their ground forces. Fascist troops have a major advantage in ground combat, only surpassed by those of the Lizard Alliance. They operate with near-legendary ruthlessness, and their vessels are given permission to operate against enemy civilian populations, Pillaging them to reduce their resistance while helping fund the war effort. This last would be impossible were it not for the Fascist Planet Immunity.

Another unique benefit of the Fascist spirit of self-sacrifice is the willingness of a few select crew members to serve on vessels equipped with a Glory Device. These ships can set their warp cores to violently self-destruct either on order or as soon as a cloaked enemy vessel sneaks too close.

The Fascist weapon of choice is the beam weapon. Their ships do better than most at minesweeping or when attacked by fighters due to their higher than average number of beam weapon slots. Their Ill Wind, a mere battlecruiser, has as much beam weapon firepower as any battleship. (Some factions of the Fascist Empire also have access to fast-recharging beam weapons.)

Due to an historic association with the Empire of the Bird Men, the two navies share several designs. Additionally three of the lighter Fascist ships can cloak. 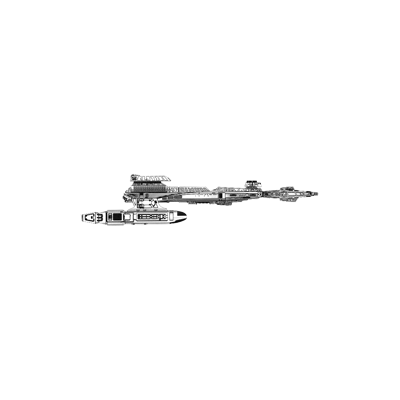 The D19b Nefarious Class Destroyer is less useful as a warship than as a wielder of the dreaded Glory Device, which permits the vessel to self-destruct in order to inflict damage against enemy vessels. This ship, known as a "Popper", also has the ability to detect enemy cloaking vessels. It can be set to self-destruct in their presence. 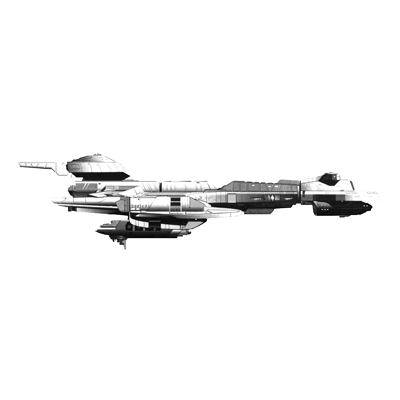 The Victorious Class Battleship is a lightly-armed battleship. It has the advantage of being quite inexpensive to build, and when used with judiciously employed "poppers", it can be extremely powerful.