The Horwasp are presently under development, which means they will frequently be receiving enhancements and bugfixes. Because of this, the documentation will also be frequently changing, and may be slightly behind development. This means that at any given time the documentation might not be complete, and could contain errors. In addition, there are probably interactions that aren't yet known.

If any errors are noticed in this document, please inform one of the Planets.nu Editors by private message.

Horwasp technology is organically based. Their starships are created from organic material infused with metallic components. Their engines and weapons are powered primarily using the Horwasp crew's innate psychokinetic abilities. Most of their starships are launched on one-way, single direction trips by huge mind-controlled neutronium explosions from within their colonies. These one-way ships are referred to as pods.

The Horwasp are very territorial, and they don't communicate well with other races. Because of this, the Horwasp can only offer alliances to other Horwasp in the sector. They do, however, occasionally offer free passage to other races.

In order to work and multiply they must Harvest native lifeforms. From each native clan, larvae are produced which are buried in the ground. These larvae will consume the native clans and go through metamorphosis, becoming more workers soon thereafter. As soon as they emerge, they will imprint on any adult Horwasp present. If no adult Horwasp is present, the recently emerged Horwasp will initiate ground combat with the colonists.

The Horwasp do not build any structures on the planets they occupy. Instead, their workers can be assigned to perform various tasks. Small numbers of workers are not very effective, but small colonies can grow massive and transform worlds.

Horwasp scanning technology is weak and can only detect ships within 150 Light-Years. However, they can use their psychokinetic powers to detect any ships with life on board within that range regardless of their location within planetary systems or any cloak status.

When Horwasp ships are destroyed, some of the clans on board will appear on nearby planets. It is believed, but not verified, that this is done through the Horwasp psychokinetic ability, and that it's limited to only those Horwasp who quickly recognize the danger and have the psychokinetic strength to transport themselves.

Instead of minefields, the Horwasp can launch Protofields which cover vast areas of space. Ships traveling through the protofield are infected by half-living proto-molecules. These molecules will damage the ship until completely removed. Protofields can be swept away using beam weapons like other minefields.

The weapons on Horwasp ships and pods are powered by the clans of workers on board. The more clans a vessel has, the more powerful it becomes. The Horwasp have not developed energy shield technology.

For more detailed information on Horwasp ships and pods, please refer to the Horwasp Ships page. 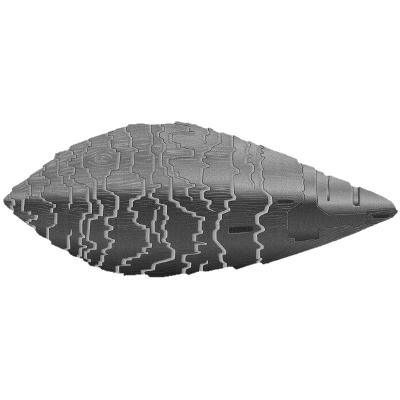 Horwasp hives are central to the species. They emerge from planets and are constructed using massive numbers of workers and resources. Once constructed, they can travel through space freely like any ship. Hives can grow extremely massive with millions of workers on board. They have the ability to break up into "swarms" which will disperse the workers to all nearby worlds. Whenever any Hive comes within 100 Light-Years of a planet, the happiness of colonists and natives begins to drop. 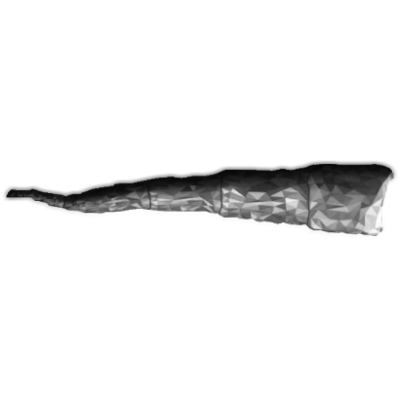 A nest for moving native life from planet to planet. 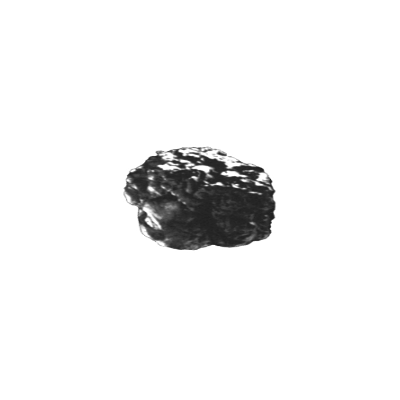 An asteroid made of Duranium, Tritanium and Molybdenum launched to do impact damage on enemy planets or to transport minerals.
For more info on The Horwasp Plague see: