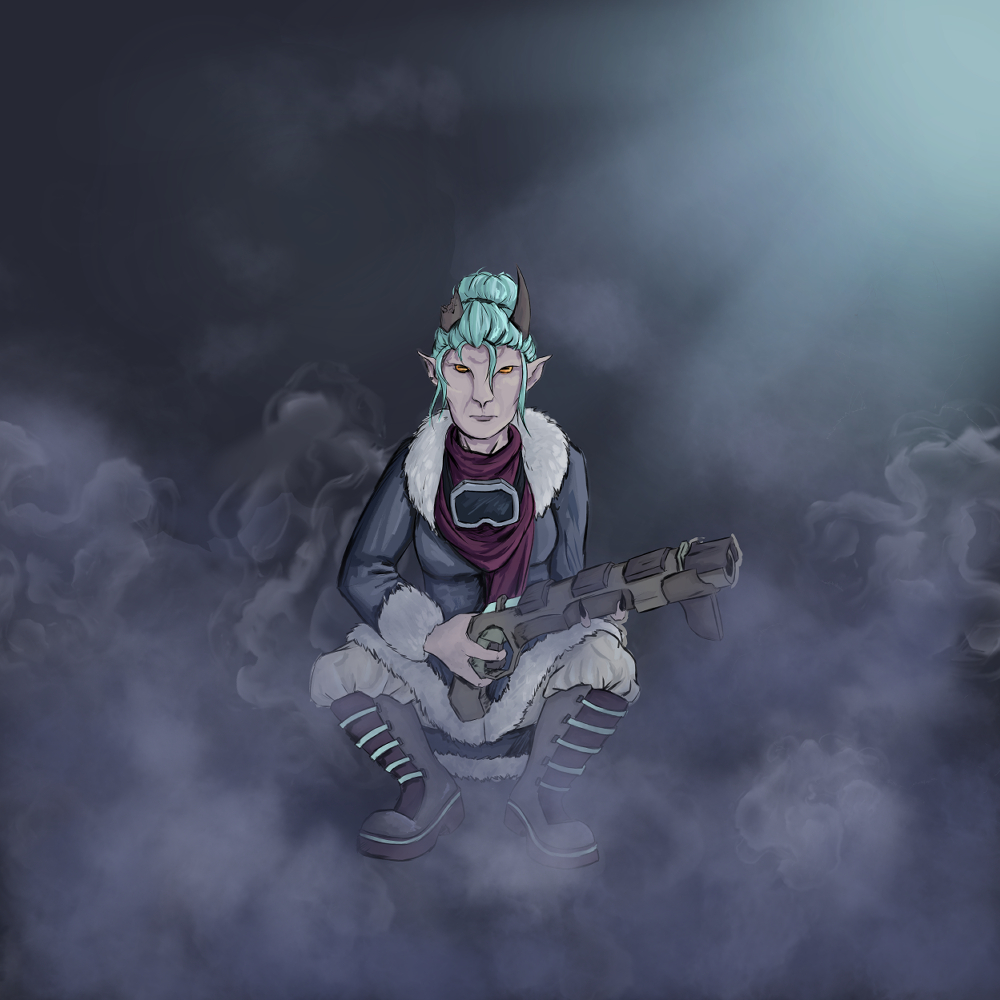 The Rebel Confederation was originally assembled to overthrow a single oppressive regime. Since that time it has spread the doctrine of freedom and the philosophy of continual, perpetual revolution throughout the stars. The Rebels are a powerful combat race with significant logistical advantages.

The Rebels themselves form a tight group of valiant warriors who depend on personal heroism and individual sacrifice in fighters to provide a low-cost offensive power. Their ships follow no standard design, as most are converted freighters and armored transports. The fleet may not be pretty, but it gets the job done.

Between their Rebel Ground Attack and their Planet Immunity, the Rebels possess tremendous advantages against fixed starbase defenses, and the economic benefit granted by their free fighter builds is quite impressive. The Rebels also have several other lesser advantages; they can survive on ice planets, fool the Imperial Dark Sense, and see through Imperial bioscanner disinformation. However, despite the awesome combat power of their Rush Class Heavy Carrier, it cannot reliably defeat maximum-strength starbases unaided. As a result, many Rebel commanders rely on their ground assault ability combined with planet immunity to provide them with a path to victory against an entrenched foe.

In addition to the Rush, the Rebel fleet also includes a variety of light warships. Perhaps the most useful is the Falcon, a Hyperspace-capable armed transport which functions as a logistical and colonization link across great distances. 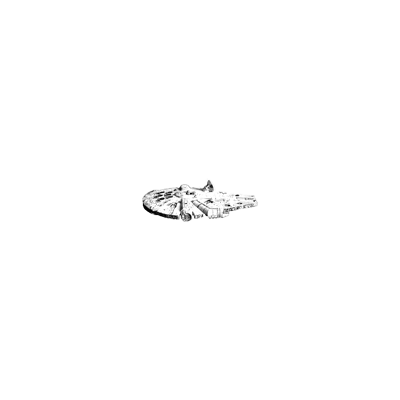 The Falcon Class Escort is a lightly armed but hyperspace capable transport ship. Once coveted by smugglers, the Falcon now serves the Rebel fleet both as a sabotage craft and a rapid transport, exploration, and logistics vessel. 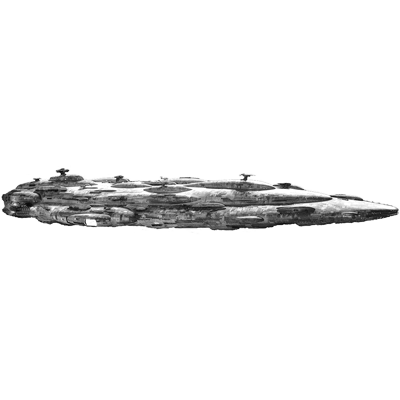 The Rush Class Heavy Carrier is quite a powerful carrier, with five beam weapons and ten fighter bays. It is one of the most powerful vessels in the Echo Cluster.