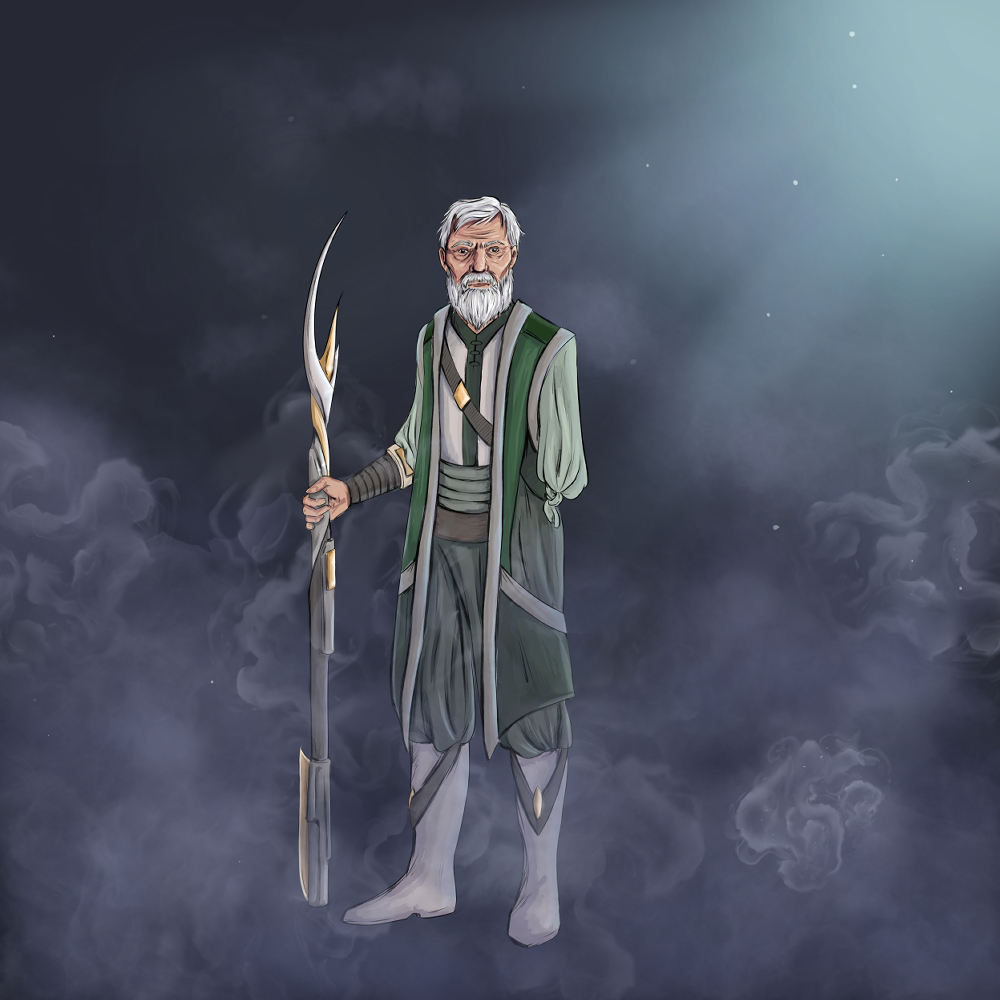 The Missing Colonies Of Man are masters of improvisation and versatility, and nothing demonstrates this better than the composition of their fleet. Armed freighters, science vessels, and light escort craft all take their places proudly on the battle lines, courageously (if suicidally) defending humankind from extinction. Their flagship, the mighty Virgo Class Battlestar, is extremely powerful while still being both lightweight and inexpensive to build.

Much like the Rebels, Colonial warriors prize individual valor and self-sacrifice as the highest of military virtues. Colonial fighter pilots are the mainstay of the combat fleet; their losses are always high, and so are their honors.

The Colonials are unique among the residents of the Echo Cluster in that their carriers can use fighters to sweep standard space mines, even at a distance or within ion storms. This, combined with their ability to construct fighters aboard ship, gives them a tremendous strategic and logistical advantage; the Colonial Aries and Cobol hulls compound this by permitting them limitless access to fuel. Their Virgo is the lightest of the supercarriers; nevertheless, it is powerful enough to face any foe in the field. The inexpensive yet flexible nature of their fleet permits them to maintain a tremendous advantage in numbers if exploited.

In addition to the Virgo, the Colonial navy also includes a handful of light warships and logistic vessels. The Gemini and Sagittarius are lightly-armed freighters that are extremely useful as fighter factories and cheap fighter-sweepers. The Aries and Cobol are fuel generators beyond compare, and the Lady Royale provides an excellent way to supplement one's income without raising taxes. 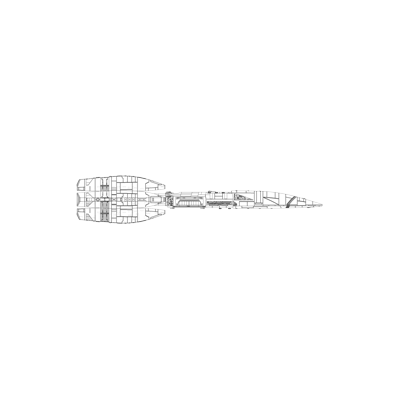 The Cobol Class Research Cruiser is the workhorse of the Colonial transport fleet. It has a moderate armament suite, which makes it a competent minelayer, but its primary benefit is the use of the Cobol Ramscoop to generate fuel as it travels. 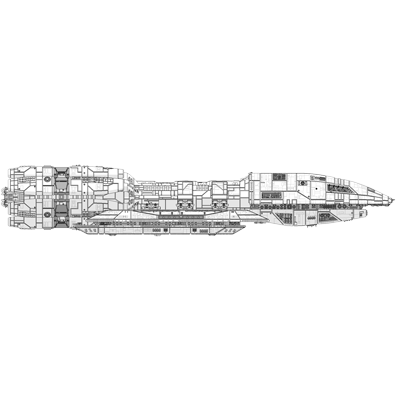