This page contains the following examples:

This example shows where a starship can be relative to a minefield, with respect to mine hits and web drain.

For the purposes of this example, a minefield is considered in isolation. Possible changes to the size of a minefield due to the actions of other players is not considered here, but often need to be in a game. 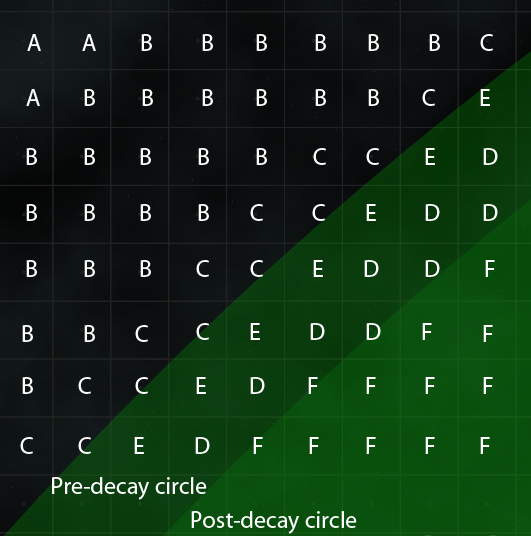 This is an example of what can happen when laying a minefield. Specifically, it covers information on when a new minefield will be created. It is the intention of this example to clarify the following information from the "Creation & Expansion of Minefields" section of the Minefields documentation. 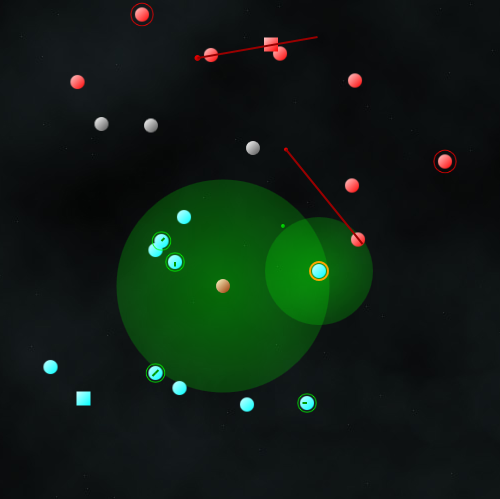 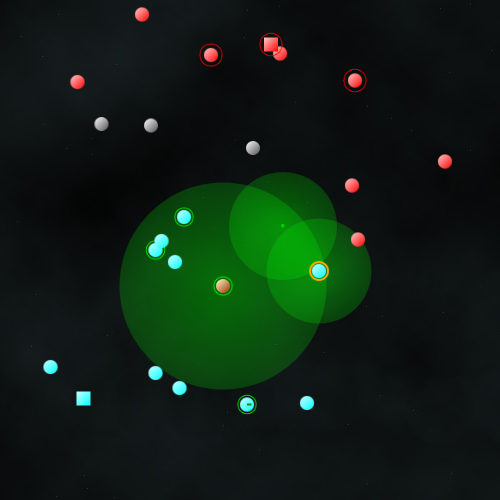 The next turn, it can be seen that a new minefield has been created, as expected.